Pulling back the curtain on Grief ransomware 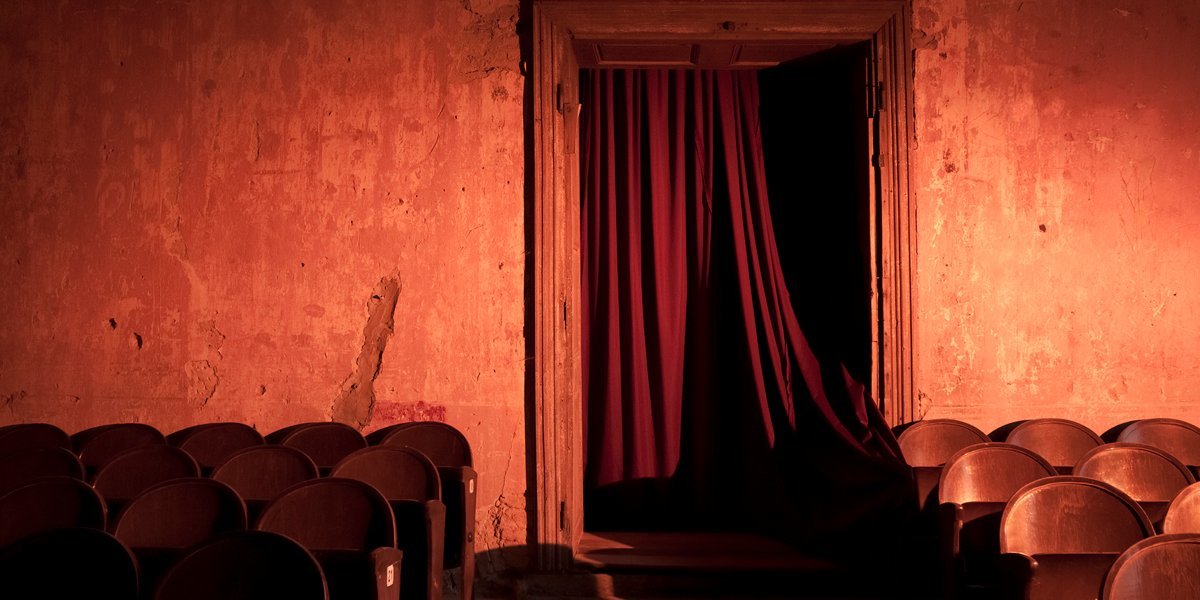 The Grief ransomware strain, also referred to as PayOrGrief, quickly gained a reputation for disruption in mid-to-late 2021. The gang behind the malware used quadruple-extortion ransomware tactics and targeted a range of victims including municipalities and school districts.

In July 2021, just weeks after the strain was first reported to cyber security teams, Grief successfully targeted Thessaloniki, the second largest city in Greece. Faced with a $20 million ransom demand, the municipality’s security team was forced to shut down all of its websites and public-facing services and launch a full investigation into the breach.

From its emergence in May 2021, Grief used novel malware which confounded security tools trained on historical attacks. By July, however, the sophistication and efficiency of the group’s attacks led many to suspect that Grief’s operators had experience beyond their supposed two months of operation.

Grief is now widely reported to be a rebrand of the DoppelPaymer ransomware gang, which ended its operations in May 2021 and was believed to be affiliated with the Russian ransomware gang Evil Corp. After adopting the new moniker, however, Grief regularly blew past traditional security tools, amassing well over $10 million in ransom payments in just four months.

Adaptations and rebrands are common techniques adopted by criminal gangs using the Ransomware-as-a-Service business model. The success of Grief’s rebrand illustrates how rapidly a ransomware group can update its attacks and render them unrecognizable to signature-based tools.

In July 2021, PayOrGrief targeted a European manufacturing company which had Darktrace deployed across its network. Darktrace’s early detection of the attack, along with the real-time visibility into its lifecycle offered by Darktrace’s Cyber AI Analyst, meant that each stage of the attack was clear to see.

The initial intrusion compromised four devices, which Darktrace detected when these devices connected to rare external IPs and downloaded encoded text files. It is likely that the devices were compromised as the result of a targeted phishing campaign, which are often used in Grief attacks as a way of injecting malware such as Dridex onto devices. If deployed within the targeted organization, Antigena Email would have identified the phishing campaign and halted it, before it reached employee inboxes. In this case, however, the attack continued.

Following the initial compromise, C2 (Command and Control) connections were made over an encrypted channel using invalid SSL certificates. An upload of 50MB of data was made from one of the infected devices to the company’s corporate server, which gave the attackers access to the company’s crown jewels: its most sensitive data. From this privileged position, and with keep-alive beacons in place, the attack was ready for detonation.

Several devices were detected attempting to upload data totaling more than 100 GB to the external file storage platform, Mega, using encrypted HTTPS on port 443. However, the attackers did not receive the total package of data they had expected. The organization had deployed Darktrace’s Autonomous Response to protect its key assets and most sensitive data. The AI recognized the anomalous behavior as a significant deviation from the business’s normal ‘pattern of life’ and autonomously blocked uploads from protected devices, preventing exfiltration wherever it was able to do so.

The attackers then continued to spread through the digital environment. Using ‘Living off the Land’ techniques including RDP and SMB, they performed internal reconnaissance, escalated their privileges and moved laterally to additional digital assets. With access to new admin credentials, just ten hours after the initial C2 communications, the attackers commenced ransomware encryption.

It’s highly possible, therefore, that Grief has targeted Darktrace customers previously and been neutralized too early for the attack to be identified and attributed. In this instance, the organization had deployed Autonomous Response only on certain areas of the network, and we are therefore able to see how the attack progressed on unprotected devices.

The Indicators of Compromise (IoCs) for Grief ransomware have now been incorporated by many traditional security tools, but this is a short-term solution, and won’t account for further changes in both threat actor tactics and the digital environments they target. Once the Grief moniker has been exhausted, it is more than likely that another will be adopted in its place.

The AI-driven approach to cyber security tackles threats regardless of when and where they arrive, or what name they arrive under. By focusing on developing its sophisticated understanding of the entire digital estate, Darktrace’s Autonomous Response targets specific anomalies with specific, proportionate responses, even when they are part of entirely novel attacks. And when given the freedom to take action against these threats the moment they’re detected, Autonomous Response can ensure that organizations stay protected even when human teams are unavailable.

Thanks to Darktrace analyst Beverly McCann for her insights on the above threat find.

Oakley is a technical expert with 5 years’ experience as a Cyber Analyst. After leading a team of Cyber Analysts at the Cambridge headquarters, he relocated to New Zealand and now oversees the defense of critical infrastructure and industrial control systems across the APAC region. His research into cyber-physical security has been published by Cyber Security journals and CISA. Oakley is GIAC certified in Response and Industrial Defense (GRID), and has a Doctorate (PhD) from the University of Oxford.